Filmmaker, Vladimir Mr.V Djordjevic (in Serbian, Владимир Ђорђевић) born January 23, 1973 in Belgrade, US citizen of Serbian descent, is a US Martial Arts Hall of Famer and a WorldWide known Self Defense instructor for military and police forces. Mr.V is an edged weapon combat specialist who also designs some of the world’s deadliest blades known as " Mr.V® - Made in USA". In 1999, Vladimir founded the ODBRANA, Tactical Defense System in Hand to Hand Combat. As highly skilled combat instructor, he has taught classes in weapon awareness and use for military, law enforcement, and security organizations. Mr.V, (ex-Special Forces) is filmmaker known as producer, director, writer, martial artist and stuntman. He is a humanist, leader of Serbian Diaspora in USA, public activist and defender of the women and children's rights against violence in schools, family and society.
Mr. V is a hand to hand combat instructor with an expertise in fight choreography. His size and weight makes him the perfect candidate for stunt scenes in action movies. He is a member at large at Illinois Film Commission and some of his notable film directing, producing and fight choreography scenes include: Betrayed (2007), Minor League: A Football Story (2010), She Wants Me (2012), Forget the Pact (2013)  and Never Change (2013). In addition, Vladimir is a Odbrana and Real Aikido Chief Instructor recognized by the USMAA (United States Martial Arts Association), USHOF (United States Martial Arts Hall Of Fame), WCRA (World Center of Real Aikido) and one of the youngest members of the American Hall of Fame of martial arts. Vladimir’s incredible ability to adapt to any situation, whether it may be work or social related, shows the extreme versatility of his character. Not only is Vladimir capable of working long and hard independently, he works very well in group settings. His positive attitude and strong work ethics are highly contagious. Not only does he have the look as master martial artists, his skills include: author, director, producer, stuntman, and humanist. He runs his own stunt team of over 100 well-trained individual. His enormous team not only includes adults, but children and teenagers as well. Mr. V’s versatility has led him to developed several tv channel mix plans, consult local television and radio stations in Chicago and Miami area, host radio and tv talk shows, which clearly shows his natural ability to be hilarious and dangerous at the same time. We all are especially taken by Vladimir’s leadership skills and creative mind. On numerous occasions, we witnessed his remarkable problem solving abilities. He is exceptional at remaining calm, cool, and collective, all while driven to complete any task at hand.  Mr. V has done work with some of the biggest names in the industry. Some of these stars include: Charlie Sheen, Hilary Duff, Arnold Schwarzenegger, Don "The Dragon" Wilson, Jerry Springer, Cynthia Rothrock, etc. Vladimir has an excellent rapport in the Miami and Chicago community, and has been a role model for most of the male figures in his life. His students often say he’s a giant Jason Statham, and skillful like Steven Seagal and Chuck Norris together.
Filmmaking10/10
Self Defense10/10
Tactical Shooting10/10 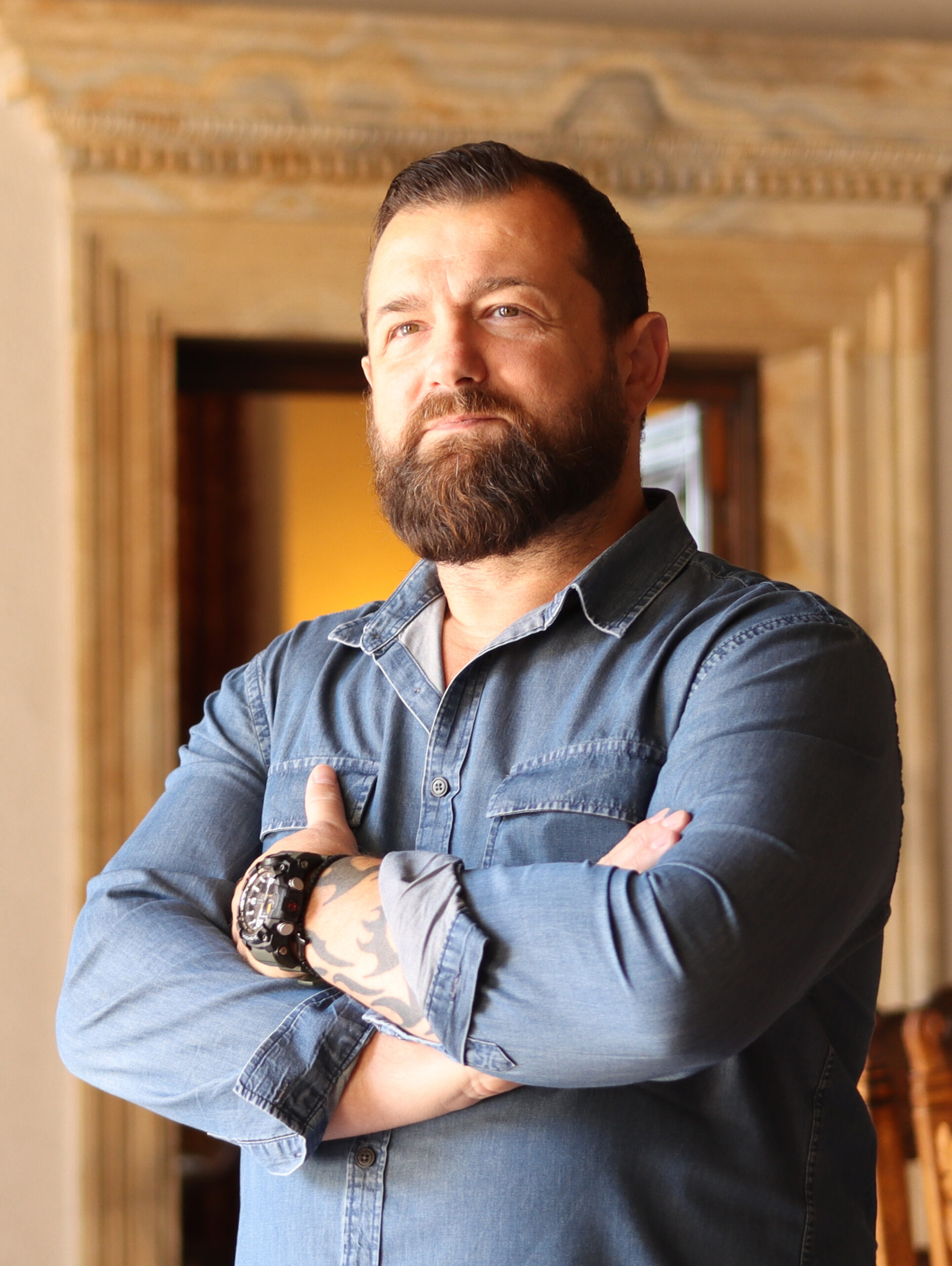 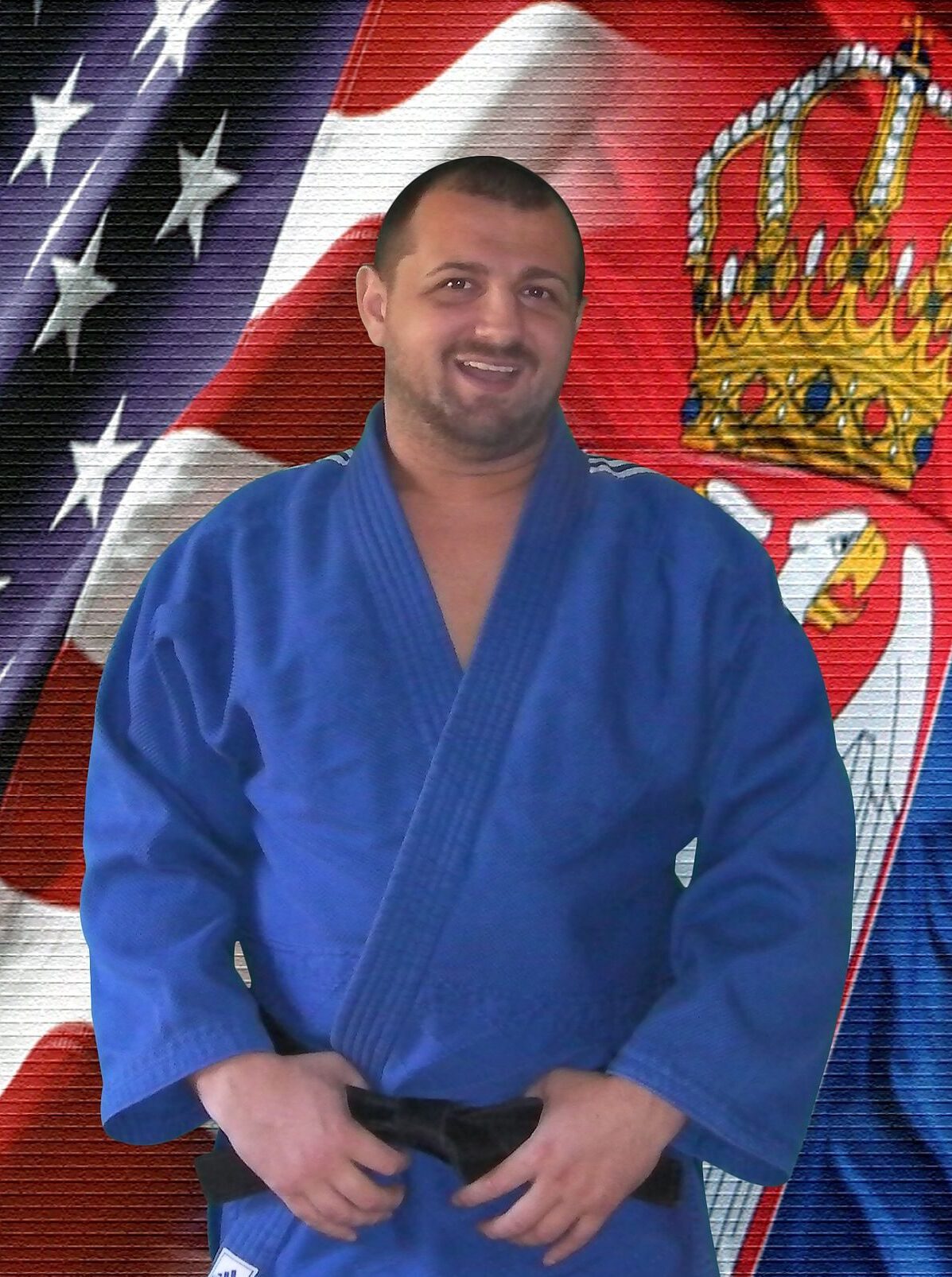 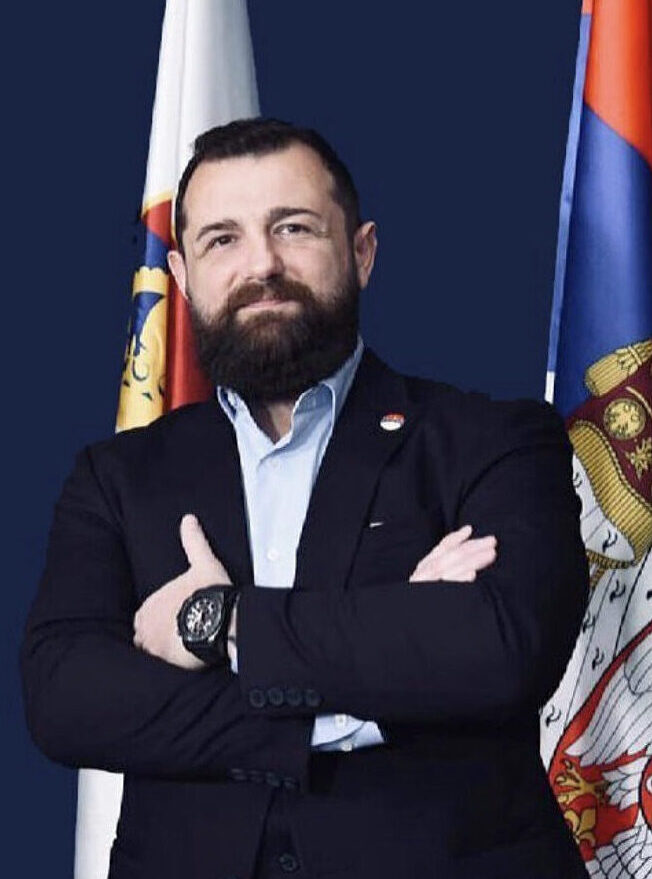 “A TRUE FRIEND AND OUTSTANDING MARTIAL ARTIST. VLADIMIR IS WORLDWIDE RECOGNIZED AS A 'FACE' OF THE COMBAT ARTS.” 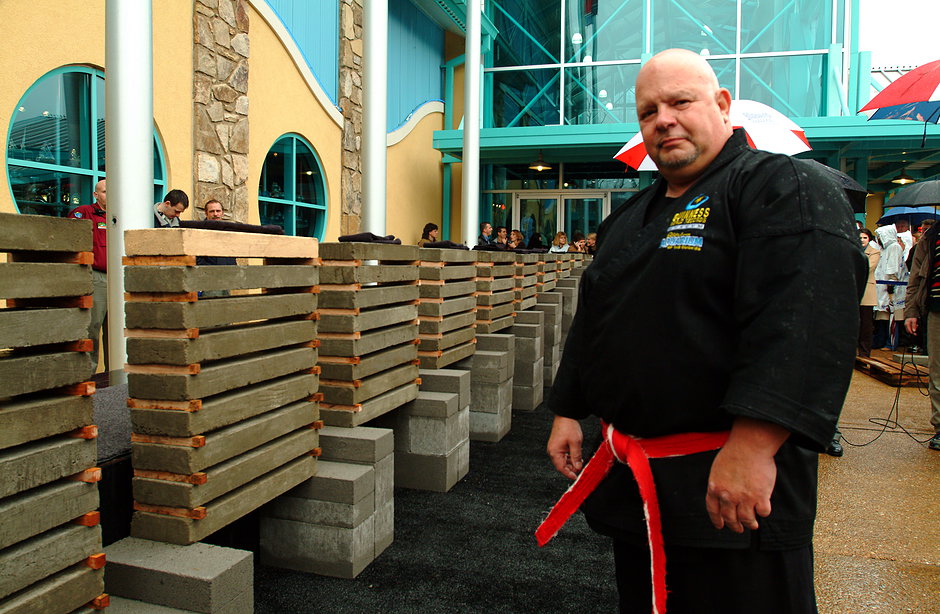 Dr. Dan, Netherland
Living Legend & The most powerful breaker in Guinness history. of 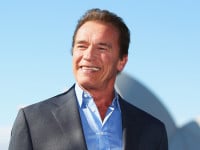 “ I LAUNCHED THE CAREERS OF QUENTIN TARANTINO, CHRIS NOLAN, SPIKE LEE, KEVIN SMITH, QUEEN LATIFAH, GUY RITCHIE.. MR.V, YOU ARE NEXT MY FRIEND!” 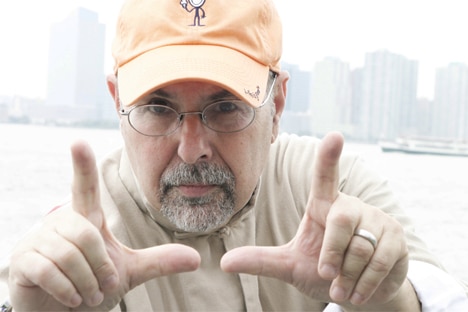 Mr.V is Filmmaker, a team leader and professional addition to your future film & tv productions. Contact Me Now! Filmmaker Mr.V on IMDb